It's a Song I Sung Before and a Song I'm Going to Sing Again. 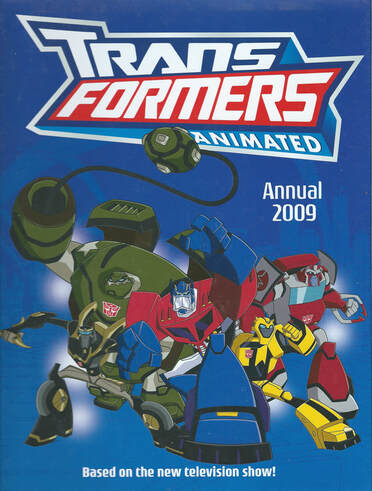 
Comic Story: Attack of the Dinobots.


Animated may not have imprinted enough on the British public enough for the comic to last more than three issues, but as part of the wider push Hasbro UK were giving it, it does get to be the focus of this year’s Annual. Which may have met with similar success as in future, even in years without a film, the books will keep their focus on the Bayverse.

The content is almost entirely taken from stock, coming from various activity books. Including the comic, which I thought was another of the IDW screengrab efforts. Instead, Attack of the Dinobots is taken from a simpler, shorter and aimed younger book in a similar format. Which, despite the name, takes its screengrabs from Blast From the Past.

That’s the same episode we’ve just seen in the last three issues of the comic. That’s an incredible lack of coordination there. As this Annual was likely on sale in the Summer and Titan had 13 such IDW books with two episodes a piece in to chose from, the comic really should have picked another cartoon comic to lead with. 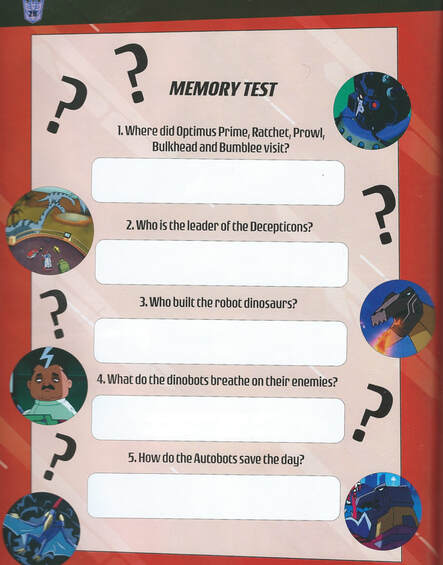 Readers should know this episode backwards by now.
What is interesting is how the super compression makes for a darker ending. In the episode, and longer IDW version, Prowl arranges for the Dinobots to go live in peace on their own island. Here they stay stuck in Sumdac’s prison forever. That’s bleak man.

The activity pages that make up the bulk of the book are all fairly standard, colouring, word searches, join the dots and spot the differences. A completely blank page to draw your own robot is a bit lacking in effort however.

The main highlight is probably the cut out posters of most of the characters. Yes, you can finally have that Isaac Sumdac pin-up you’ve been pinning for. Otherwise though, a very throwaway book.

Next week, back to the old comic for the new year as Unicron gets ready for lunch. 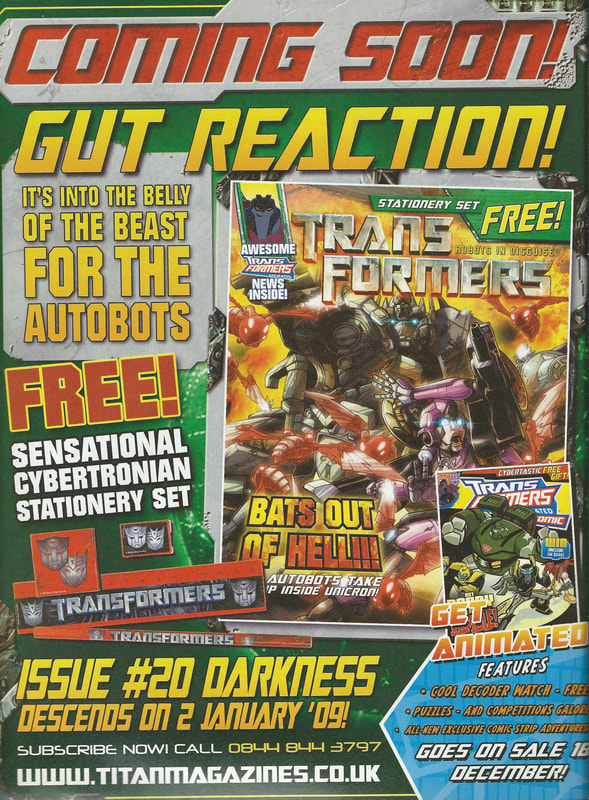 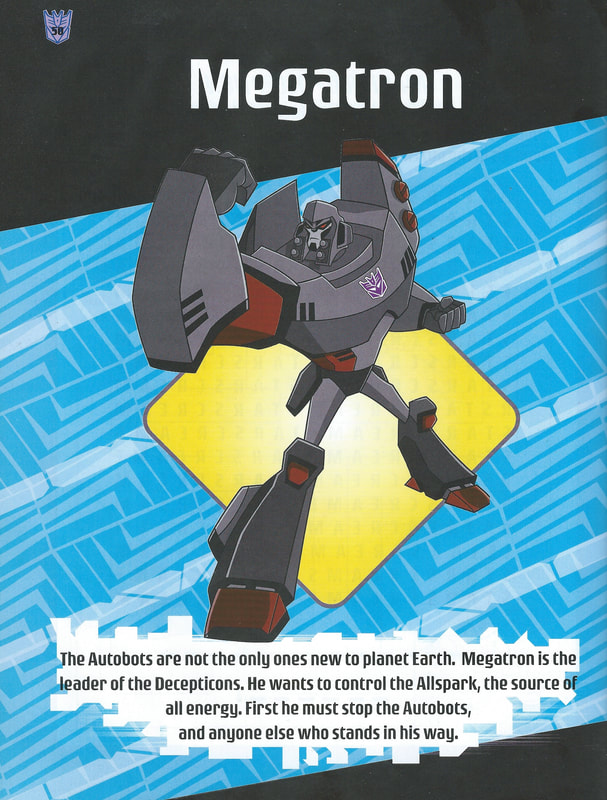