Another Pay Day, Cover of Magazines, and When They See Me They Want To Be Me. 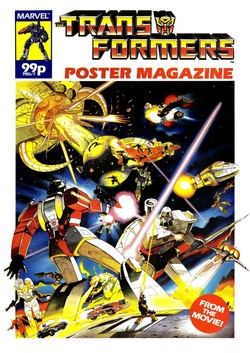 Welcome to obscure city. Even though I consider myself fairly well informed on the history of the British comic, I had never heard of this publication before buying the complete collection. I’ve never seen anyone else mention it (at least before I announced I was doing this, at which point one of the kind folks who follow me on Twitter, Mr. Star-dub, revealed he had one on his wall as a child) and it doesn’t even have- at the time of writing- its own wiki page. And if the dedicated chaps who edit the wiki have never heard of it, it may not even actually really exist and could well just be a product of my delusional imagination.

UPDATE: Thanks to the advert from issue that is now magically used as the link to this page on the previous entry we can now narrow down the publication of this issue to "January". Only 31 days to chose from instead of 365.

Because of it being so unknown, exactly when this came out is hard to say, the cover date merely pumps for “86/87”, suggesting it was out over the Christmas period, something backed up by the pimping of the Winter Special. The best bet is around December 12th to tie in with the film directly, but it’s rather hard to be firm.

As poster magazines are somewhat out of fashion these days (the Titan Prime comic attempted to revive the format recently, but that was more a move out of desperation due to lack of content than anything else), I suppose a quick word on the form is a good place to start. They were at one point in the ‘90’s extremely popular, and basically consists of a magazine that, amazingly enough, folds out into a giant poster. Try to get your head around the concept. 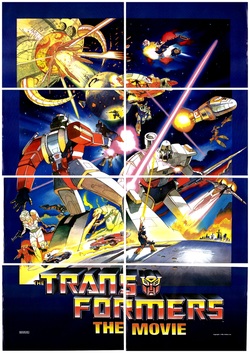 I could have just found a pic of the UK art, but this is authentic.
In order for it to qualify as a magazine rather than just a poster, the other side would usually be filled with some sort of basic text, for example in the case of the Star Trek Poster Magazine it might have an episode guide, character profiles, or promote the fact that the poster of Jeri Ryan is wipe clean. The flaw of course, if that once the poster is on your wall the other side is unreadable without having to constantly remove the blu tac and bring it down. The point at which this slowly dawned on people is likely the point the poster magazine started to fall badly out of grace.

The Transformers version, as suggested by the cover, folds out to the UK poster art. This is of course a good thing as the British poster is indeed awesome, and considerably better than its American counterpart. The sensible thing it does is accentuate the best scene of the film, the Megatron/Prime fight, and it perfectly captures the energy of that confrontation, with Megatron’s pissed off look of rage being especially fantastic. Interestingly the artist seems to have been given the character models used by everyone’s third favourite animation company, AKOM, as Prime’s white backpack is typical of their style on the cartoon. 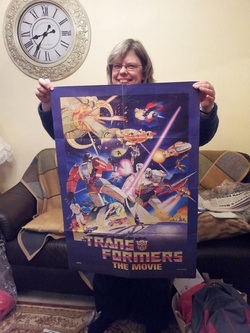 It's half the size of my mother.

It also stands out for being huge, as can be seen in the picture where my long suffering mother is holding it.

The other side, as befits something that’s going to be face down against a wall, is fairly basic but still nicely done. It consists of various screen-grabs from the film, accompanied by a very simple synopsis that climaxes in a “For the full story see the Winter Special” advert. Appropriately the writer seems to have used the comic adaptation-or at least the same version of the script it used- as a guide, as Prime’s last words are taken from that rather than the movie proper.

There really isn’t a huge amount more to say, it is what it is and it does it as well as any poster magazine ever did. But as it will almost certainly never be reprinted, I’ve included all the flip-side content below as a special treat.

Back to normal service next Friday, I will be doing the film proper at some point- either around when I synch up with its British release or when my Australian Blu Ray arrives- but I think three updates in one week is more than enough. For now, enjoy the only appearance of purple Galvatron in a Marvel comic. 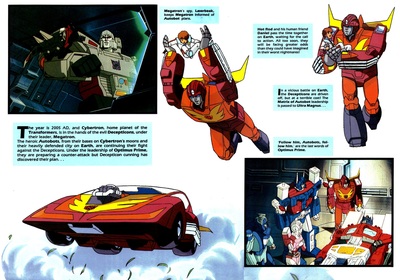 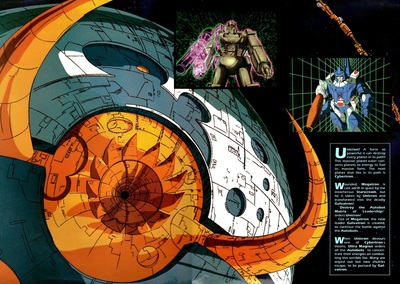 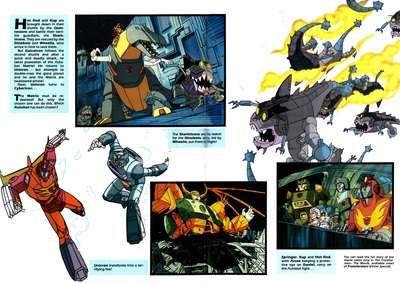 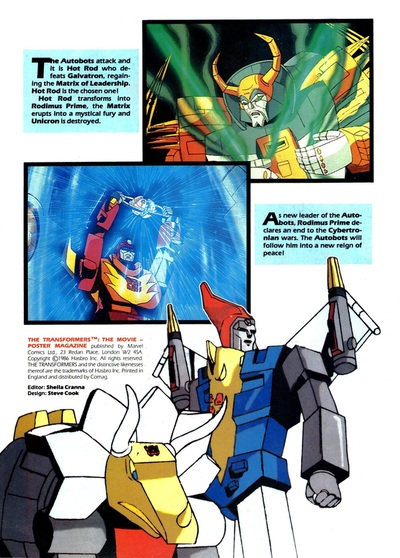 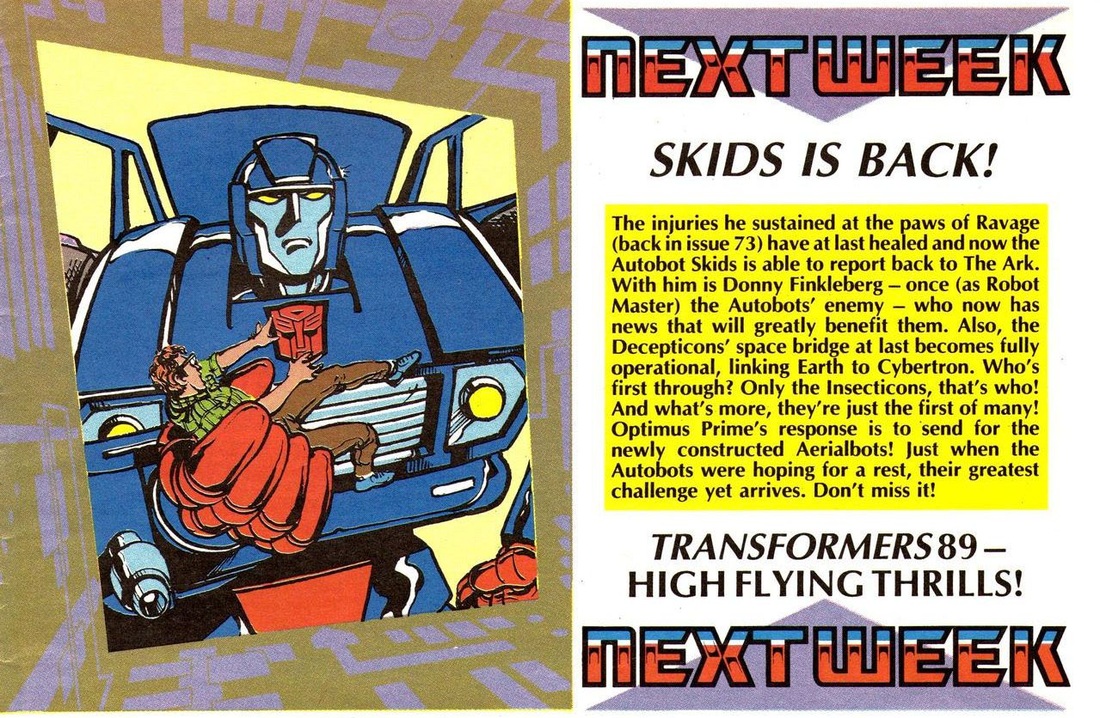