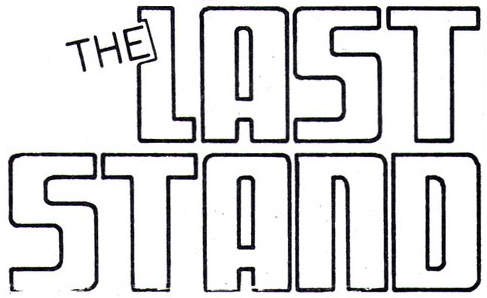 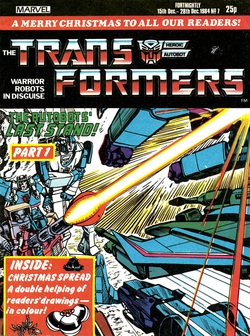 
Go ahead little ones. Do your worst!


There's no exclamation mark in the title. That's how you can tell this issue is going to be serious business even before Jazz gives Sparkplug a hear attack by trying to cook him with his flame-thrower.

It's a moment that often held up as humorously out of character; the lovable culture junky who talks like the nice old black man from The Shining trying to barbecue a human. But it's only one sign of the extreme stress showing in the Autobot ranks as this issue opens. Their situation is after all dire. They've no fuel, several of them have fallen and the Decepticons have extracted a means of powering up from Sparkplug. The bickering and the lip given to Prime is the sort of stuff we won't see again in the book until he comes up with the whole “Lets surrender to Scorponok” idea six years from now.

It's a sequence that works well, especially as mentally I'm used to the pre-Furman American stories being lighter and fluffier than the British ones. Even if pushing the Autobots to the edge so that they'll briefly turn on the humans is solely contrived for plot reasons (as well as preventing Sparkplug from either making fuel for the Autobots or spoiling the twist end of next issue it moves Ratchet out of the Ark so that he can be left safe and sound for the next American storyline) it gives the story a feeling of tension and importance that otherwise would have been lacking.

So it's odd to go from this to a comedy sequence of Megatron going outside his base and saying “Come and have a go if you think you're hard enough” to the US army before bitch slapping Starscream for making a suggestion he agrees with. Fans of the Starscream/Megatron cartoon relationship will be surprised to note this is pretty much the only time this happens in the comic as by the time Starscream starts getting anything substantial to do on a regular basis; nearly 200 issues hence; Megatron will be pretty much out of the picture. But we'll talk about him more during The Enemy Within! 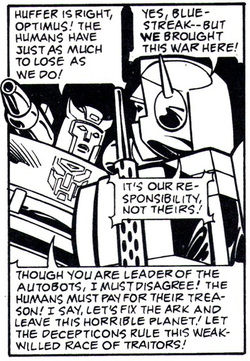 "Fuck them. Fuck them right in the ear!"
Both these things happen just after a comedy scene of O having the crap scared out of him by his bar owning dad (who is seemingly called Mr. O!) wearing an Optimus Prime costume that would make any cosplayer cry. Which; considering all the general public have seen the robots do is destroy things; is akin to someone opening a Bin Laden themed restaurant on Ground Zero.

We also get two pages that have nothing to do with the rest of the issue, merely setting up the introduction of the Dinobots and Shockwave. Because whilst the American series was originally commissioned as being just a four issue mini that had clearly changed by this point So as well as needing to provide a Big Cliffhanger between the fourth and fifth issue we're also getting new toys...err... plots being established.

Though the panel of Shockwave killing a T-Rex is probably the best moment of the whole issue, and it is nice to see the Savage Land from the rest of the Marvel Universe. But it's telling that Prime's response to Huffer's “There was a Decepticon four million years ago who we sent some Dinobots after” is “Who cares? On with the plot!”.

The Dinobots taking a shuttle off to dinosaur land is important though as, it establishes that the Ark, like the USS Voyager, has far far more shuttles than you'd ever think possible. Which will become very vital to future stories starting with the very next one.

After meandering though, the cliffhanger is surprisingly effective as Megatron vows to give Optimus Prime the spanking he's had coming and the stage is set for an epic confrontation between the two armies.


For a story that starts off so bleakly, it's easy to forget this is the Christmas issue. Though the bickering Autobots could be argued to be representing every family in the country after a few too many glasses of wine with the turkey the celebration of the season is confined to the rest of the issue. As will become standard tinsel is slapped on everything (though not the cover logo this time) and we get a poster of readers art that's actually preferable to the poor quality screen-grabs we've had thus far.

The Openers Page also gives us the first direct message from Hasbro as Boys Toys chief Anthony Temple tells the kids all about the exciting Megatron toy. Though as this won't be out till Easter it's not much help for last second present buying. He also claims the Walther P38 Megatron turns into is James Bond's gun when all the cool kids know that's the PPK. The P38 was of course Napoleon Solo's weapon of choice (and the pre-Transformers version of Megs was even sold as the “UNCLE Special” at one laughing in the face of copyright point). 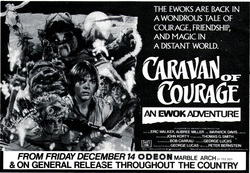 Advert for one of the years seasonal films.
And so ends 1984 (well, just. The next issue will be out two days before the end of the year but as the bulk of its time on the shelf will be in January it will go in the 1985 group. Just because I can), we barely knew it. No Annual, no specials and only 7 issues published. The easiest year for me to cover till we arrive at 1992. The first three and a half months of the title have provided a nice, solid foundation for the book. It's not quite there yet and 1985 will see if fully solidify into its “classic” form (including but by no means limited to, it going weekly of course) but we've got a surprisingly strong book here already, weak back up strips aside.

But, there's only one more issue of US material left before they run out (due to the lengthy gap between issues 4 and 5), something that could have potentially been disastrous. And very nearly was as the actual amount of Transformers content in each issue is going to shrink drastically as we head towards the summer and the book desperately treads water as it waits for the next lot of pages to be poster across from the States.

But instead something remarkable is going to happen, something that will turn the book into the most successful British comic of the era (something that tends to get ignored by serious comic historians due to its toy tie in nature but it did usurp 2000 AD at one point). In two weeks something very special will begin. But first, the Autobots have to make their last stand. 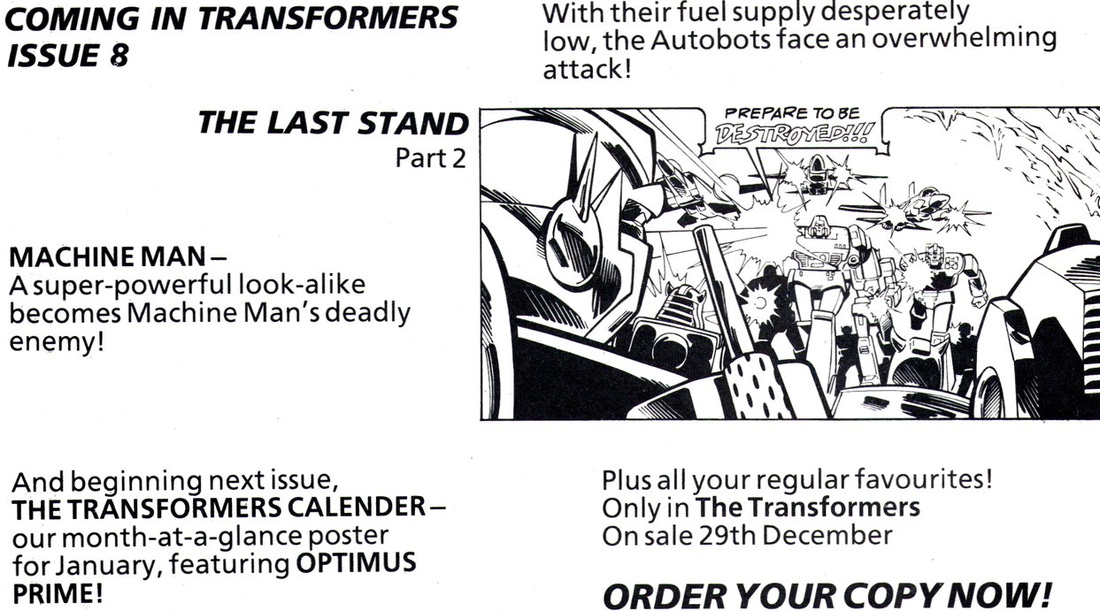