Papa's Got a Brand New Bag of Toys. 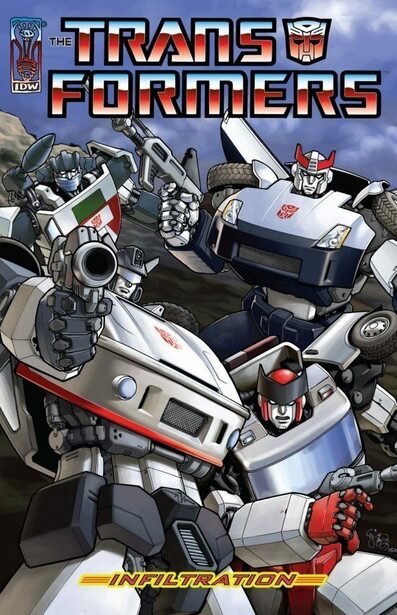 
One strange thing about breaking the gap years into two uneven chunks is that there is nearly more content and incident in the four years between Armada and the first film as in the entire preceding decade, the early 90’s being very much the closest the franchise has come to death. So I will let what I wrote about the collapse of Dreamwave under the preceding Energon annual stand for that part of the history even though it actually happened in early 2005.
Though I will note it left a lot of people unpaid and still bitter, with us not really knowing any of the real details of what was planned for their unfinished stories outside of the Furman ones (he’s sold scripts), due to so much so what we think we know coming from Matt Moylan, who is a dick.

Unsurprisingly, other companies were not slow to sweep in on the licence, most notably Devil’s Due signed Dreamwave’s breakout artist, Don Figueroa, to an exclusive contract and put together an extensive pitch that still didn’t succeed in grabbing the property despite their success with G.I. Joe (said exclusive contract stalling as a result). So much for brand synergy.

Instead, relatively small publisher IDW (whose biggest success, 30 Days of Night, had been five years before at this point) swept in and effectively succeeded by not offering the most money, but the promise that with less on their plate, Transformers would get more of their direct attention.

I’ll talk more about the initial thrust of the IDW continuity when the Titan comic gets around to printing some of their main continuity material, but the short version is that, for the first time, Simon Furman got to create a Transformers from the ground up, shaping the basics into an Ultimates inspired take that launched as a series of miniseries from the end of 2005.

The key thing though, is that the sales decline Dreamwave experienced was not just down to their mismanagement, but continued sharply into the IDW run. To the point that that around the time we’re about to reach they were beginning to seriously think about how to shake things up in a major way. Which again, is something we’ll discuss more later in the run. 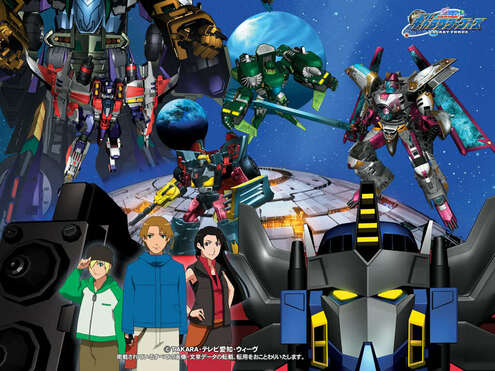 The best of the Unicron trilogy and why we needed Michael Bay.
This is understandable, by 2007 Transformers had outlasted nearly every other 80’s revival, Thundercats (oh thank God I’ll never have to talk about the Thundercats Rape comic), He-Man, Battle of the Planets... the boom had basically burst, even though most would have subsequent attempts to bring them back in a more contemporary way in the following decade.

Though not as dependent on the nostalgia factor, the same was true of Transformers as a cartoon and toy-line. Energon was, if anything, a worse production than Armada and though conclusion to the trilogy (by trilogy, Hasbro meant “We don’t think we’ll get a fourth series out of this”) Cybertron had more effort put into, the series was once again onto a downward trajectory, that without further interruption would likely have seen the series franchise become a G.I. Joe level spent force.

Now, Transformers has more than successfully managed to reverse its fall from grace before. But I don’t think anyone would have predicted the consequences of the announcement in 2005 that Paramount and Dreamworks were going to release a Steven Spielberg produced Transformers live action film, directed by Michael Bay.

In theory this should have gone down the road of pretty much every previous and most subsequent attempts to turn toy-lines into films. Not to keep putting the boot in, but the two live action G.I. Joe films are a fine example of what most fans were fearing, good actors slumming it in poorly received quick cash-ins where the nicest thing you can say is that the second is better than the first.

Sorry, I mean the second is more nuts than the first. I mean seriously, I can see why the franchise whimpered out, but Jonathan Pryce at ham factor 12 makes it all worthwhile.

Bay himself came with expectations of course. Loud, stupid, explosive, sexist, and more stupid. Which were expectations that, for many pre-existing fans, were met.

However, despite coming off the back of a rare at that point failure in Pearl Harbor (which probably made Transformers a more appealing prospect than it might), Bay had a clout and a reputation for making films that critics may hate, but general audiences are terribly fond of. The same year as the first film, Hot Fuzz held up Bad Boys II being one of the great action films. And yes, that’s a comedy, but it was a joke that depended on enough people watching sharing the sentiment.


And that was Bad Boys II. The bad Bad Boys.

And my friend of expert of the warm feels Transformers photo-comic Becka specifically saw the first film because she might not have known anything about giant alien robots, but did love The Rock. And I’m sure it caught a lot of folk (especially those who were older and with no childhood fondness for the franchise, including my whole family) in the same way. 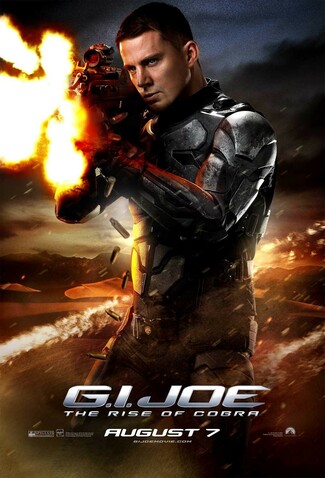 What we thought we'd be getting.
So this, along with Spielberg gamely doing interviews where he pretended to be taking an active and interested role in things (though I believe the only formal decision he’s ever been credited with is sacking Megan Fox. Otherwise there’s generally a lot of talk from others about the influence of Spielberg films, in particular the decision to make it about a boy and his first car), meant there was potential for spin-offs and merchandise on the assumption it would at least have some success.

Though no one remotely considered there would still be Transformers films 11 years later.

So amidst the books and clothes and of course toys, IDW put out both a prequel and a rather scrunched up adaptation, written jointly by Furman and IDW head honcho Chris Ryall (Alex Milne drew the one we won’t get to talk about in the reprints). Though as we’ll discuss, the final results feel a bit more Ryall in execution.

In the UK, this is where Titan comics came in. Titan are one of those companies that always seem to have big plans for their comic lines that never quite make them the giant they want to be, their notable success being (the ironically snatched from IDW) Doctor Who range. Though success in this case mainly means them keeping it going rather than them being especially well regarded.

At this point familiar name Steve White was an editor at Titan, and arranged for the acquiring of the licence, but after the film was announced decided that would be the thing to wait for, and so sat on it for close to two years. There’s quote from him on the Wiki about how this was seen as the title that would let Titan make a big splash on the British scene, though realistically, it’s again hard for them to have seen it would go on to run for seven years.

Indeed, I think it’s almost certain they only planned for a six issue run that would present a nice chunk of issues they could get some extra mileage out of from a IDW reprint. What is about to follow is going to very much take everyone by surprise.

But this opening salvo of Bay hasn’t even taken us to the film’s UK release yet. And next week we get the first ever example of a creator going from the American comic to the British. 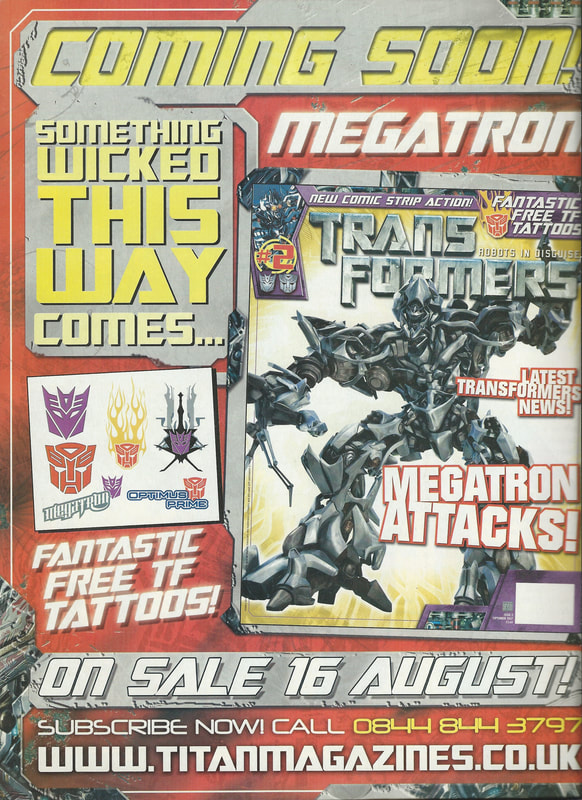