A Comma and a Fucking Dot; Semicolon. 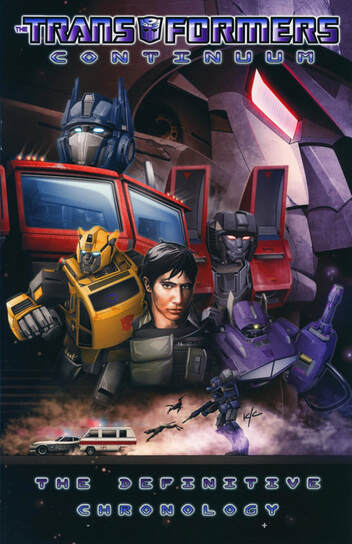 This is a very curious beast of a special comic that, in theory, shouldn’t take more than a paragraph to describe, but has so much wrong or misjudged about it that we’re going to be diving into the deep end of editorial incompetence here.

The idea is at least simple, with a big new drawing in new readers relaunch about to happen, let’s put out an issue the week before, recapping all the events that have happened in IDW so far, using old art and narration.

Simple, but I’d say it’s a bad idea. It makes it look like new readers need to do homework before the relaunch, and they have to pay the same price as a normal regular issue of new content in order to do so. Tellingly, with every following new potential jumping on point, IDW would simply say no prior knowledge is needed to enjoy it, even though that will usually be a blatant lie (and that’s not necessarily a problem, rolling soap operas always manage to get new viewers).

The only time they’ll ever attempt anything like this again will be right at the end of the original run, but as a victory lap summing up of the preceding 12 years for people who already know and love it. And that time, IDW would get Chris McFeely, who could do this sort of thing in his sleep, to put together a text that works. 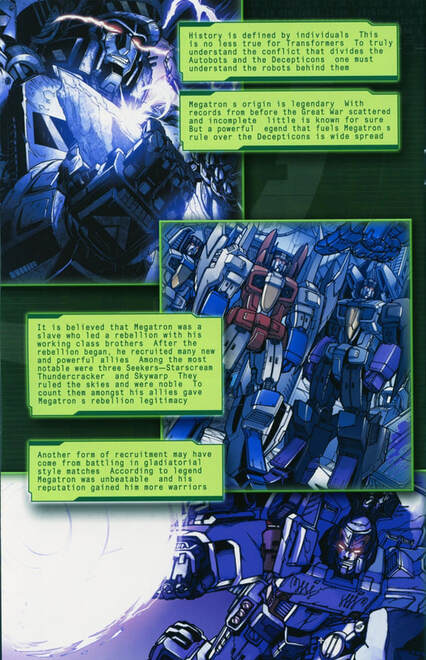 It s a egendary of a page
And if the idea is flawed, the execution is terrible. Writer Andy Schmidt is also one of the range editors (though Denton Tipton does the actual edits on this issue, meaning he gets equal blame), meaning you’d expect basic competence. But there are terrible choices and inept quality control throughout.

The first poor choice is to aim it at theoretical younger readers, by talking down to them in the inanest way, as if the intended new readership is a four-year-old who has shoved one crayon too many up their nose. So, the style is extremely basic, and anything “Confusing” to young minds, like Megatron being a miner (he’s now a slave), or the Machination (who could have been left out entirely as none of that plot is relevant to the forthcoming relaunch) being made into Skywatch in all mentions of them. Which, as Skywatch and the Machination have vastly different goals, gets very confusing in the summary as “Skywatch” go from having armies of secret Transformers to using some captured victims to try and find out what Skywatch are doing.

There are also some very odd choices in what gets left out. Spotlight: Kup, a key story for one of the forthcoming relaunch titles, is completely ignored, whilst Wheelie gets a full summary. There’s also some moving about of the chronology of events, which could be excused as making things flow better in the reading, if not for these creating situations like Ultra Magus setting off after Swindle twice.

But the kicker is the lettering. Which, for some insane reason, has no punctuation outside of the occasional “…” to link sentences than carry on between narration boxes. No ,.;”“, or anything that could make reading the thing easier. “Megatron’s” becomes “Megatron s.”

To make it worse, leaving gaps for the punctuation seems to have confused someone as lots of other words are broken into two for no reason. And there are also many, many, spelling mistakes and grammatical errors, right from the opening, which talks of the “Egend” of Megatron. And all for the same $3.99 as the previous issue of All Hail Megatron, where literally the only content that cost money to create is the lettering.

(Obviously, my writing is not going to win any spelling and grammar awards, feel smug for any you spot here, but I’m also one guy doing all this in his spare time rather than a major publishing company). 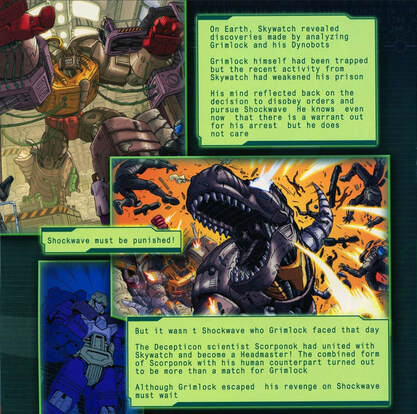 To recap, Skywatch sending out Grimlock to stop Skywatch.
It’s appalling and insulting to the readers. Especially as Schmidt and his fellow editors admitted it was terrible and found the whole thing quite funny just a few months later. What are they like, hey?

It frankly leaves me completely indifferent to things like spending energy on working out if Sunstreaker being called still alive (but suffering for all time as he relives his memories) is an intentional retcon because they had already decided he was coming back, or a complete misunderstanding of the ending of the Sunstreaker Coda story. Nor do I care enough to work out if the chronological ordering of trades at the end is accurate on any level.

Though that is the first sign of IDW working very hard to come up with never quite perfect "Chronological" reading orders, effectively saying the best order to read the comics is just about any but how they were published.

If anyone reading did come into this blind as a new reader, please leave a comment and say if it really did help you get up to speed and convince you to jump aboard the Costa ongoing. Am I being too harsh?

But, at least until I get those positive “It did its job” messages, it’s hard not to view this as the most cynical piece of crap IDW have yet done. Something that raises a lot of red flags about how much the editorial team care going into this relaunch.

So, on that cheerful note, next week, a whole new series. But at what Costa? 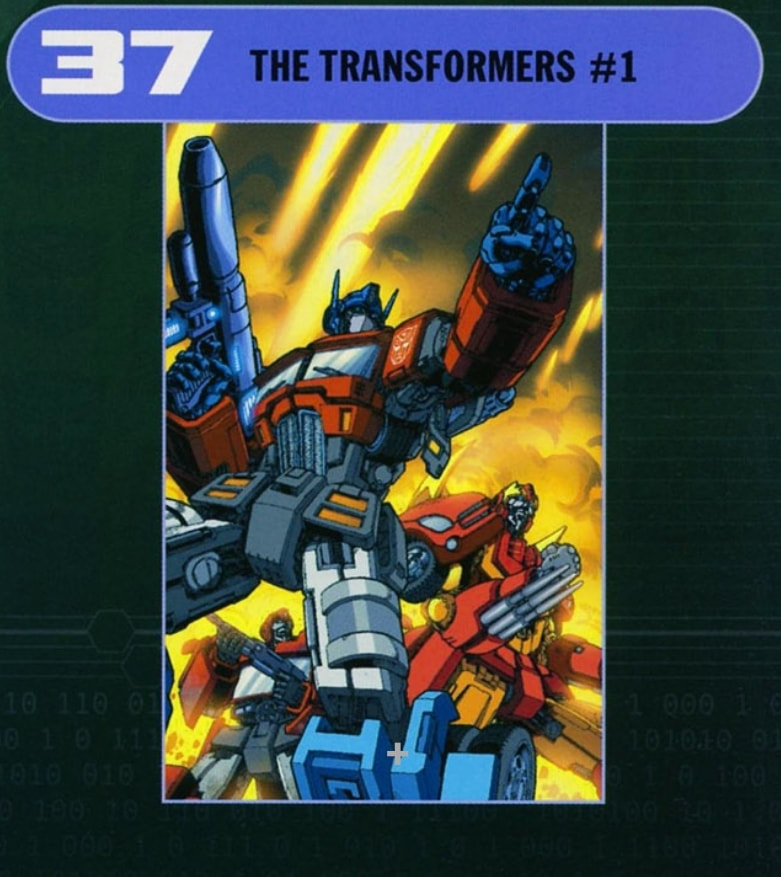