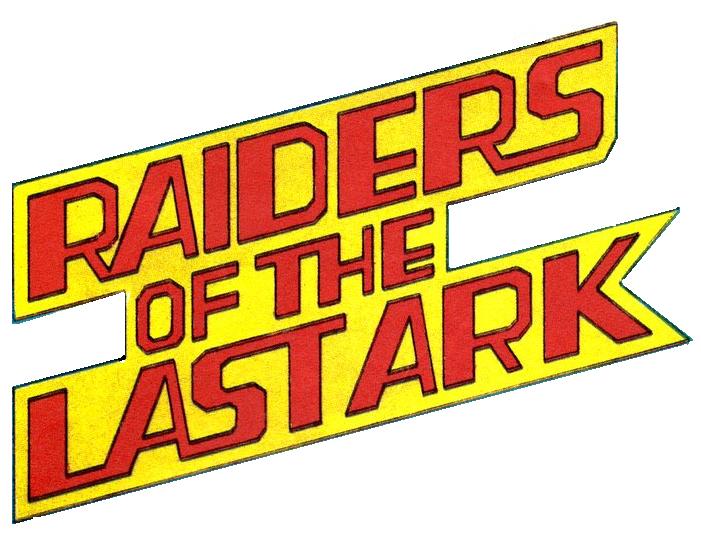 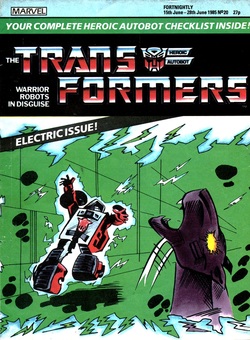 
Silence you aggravating creature! I'm as unhappy with the situation as you... but for now it's unavoidable.


Let us bow our heads ladies and gentlemen, for a vital and important moment in the history of the comic. Yes, we have the very first cover to have a truly, truly terrible pun on it. A shocking joke if you will. But one that no doubt left readers fully charged for the story inside. Electric issue! is fairly tame by the standards of what's to come, but from such small acorns do oak trees grow.

It's actually lucky that there's a gag to distract from the rest of the cover, which is a strong contender for worst one in the entire run. It's not entirely Mike Collins' fault (though it's not his best work), inside the story the image plucked out for the cover takes less than a third of a page. It's just not detailed enough to stand up to being blow up to full size. It's something of a relief we have only one more issue of this cover style to go before we return to original (well, as far as the reader who doesn't know about the American comic is concerned) art.

Though to be honest, the pickings are fairly slim for good, decent sized art that would make a dynamic cover, the closest being a spread of Prime and Megatron floating in front of Auntie that wouldn't be usable as it's basically the same as last issue's cover.

Past the cover though, and the story within sees a marked improvement. It feels like between writing the first half hurriedly Furman took a second to have a think on what the story was actually about before embarking on what would have been the second instalment if not for the format change. And wonderfully, he's decided it's not about Megatron and Prime, it's about Ravage and Windcharger.

Awww.
What's really clear here is that both Ravage and Windcharger are extremely flowery speakers. They both throw lengthy insults at each other and Ravage even says “Curses” as if he's a cad played by Terry Thomas. That makes their back and forth banter fun, and more entertaining than the usual “I will smash you Megatron!” style stuff . Ravage saving Windcharger's life because he can't kill/abandon an unconscious enemy but brushing it off in an unsentimental way afterwards is pretty awesome as well.

The Auntie side of things doesn't get much attention in this half issue, but parallels between our two main robots having to work together and Megatron and Prime having to do the same are set up in an unsubtle but interesting way. Mainly because when Megatron says he has a plan to get him and Prime out of there you know it's not going to end well for the two of them. Sadly Auntie is still a pain, but she's fairly easy to ignore this time around.

Despite only being intended to be the first half of an issue we also get a really great cliffhanger as well, better than the actual one from #19. Ravage and Windcharger make it to Aunties control room, but Guardian is there waiting for them... A big bruiser of a bot that would actually have made a decent cover if it didn't blow the ending.

It could be argued that introducing a non-sentient robot servant of the Autobots when most of the characters with names and personalities haven't had chance to do much to date is a mistake; but it's hard to think of any pre-existing character who could fill the role of Auntie's servant without introducing some sort of mind control sub-plot so I'd say it actually works in the story's favour.

So, with our measly six pages of robot action over, what does the rest of the issue offer us? I must actually put my hands up and admit I didn't realise until now that both The Chromobots and Matt and the Cat are written and drawn by the same person; Mike Kazybird. That certainly explains why both aren't funny and makes the lengthy sequence in this weeks Chromobots where one of the robots (I've no idea which one is which) disguises himself as a Cat toy seem deeply self indulgent. And unfunny, I mentioned the unfunny part right?

The Machine Man/Alpha Flight fight actually takes an interesting turn, rather than the usual super-hero team up comic standard of “They meet, fight through a misunderstanding and then join forces” Machine Man getting half his face melted pisses him off to the point he goes completely postal on the hairy one from Alpha Flight. He then goes off into the rain crying with half an eye. Now he knows what it's been like to read his adventures. 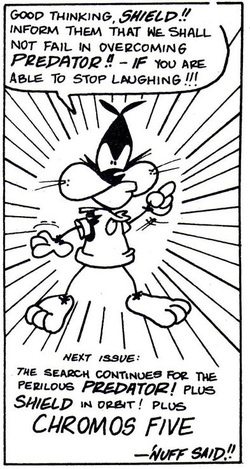 I honestly did not write this letter, but it's amazing it got published, even when counterbalanced by a more positive reaction to the little orphan tit. The way the letters page is generally honest and open to engaging with criticism will become one of the best things about it and, in a week where IDW have stuck their heads in the sand and gone “LA LA LA LA LA LA” over their digital distribution problems, makes a refreshing change. We're only two issues away from Soundwaves starting and turning the letters page into a big iconic part of the comic.

Robo Capers has a minor first as well, as it has a weak “Robots in disguise” gag that sees Lew Stringer reference the rest of the comic for the first time. It may be poor, but it's something else that will lead to great things come the Combat Colin days.

There are three other interesting things about the issue. First is our second round up of toys, focusing on just the Autobots this issue. Meaning our first glimpse of the likes of Hoist and Powerglide.

We also get a fun little Transformers quiz and; perhaps most importantly, the first advert for the Ladybird books. Just 75p for Autobots Lighting Strike. Bargain.

Oh, and Robot Round Up still stumbles on. Did you know that by 1994 America will be spending £500 million a year on robots to defend the country?

Next week, the end of a little mini-era as this run of UK stories comes to an end. But it's all going to be overshadowed by the promise of what's coming in the following issue. 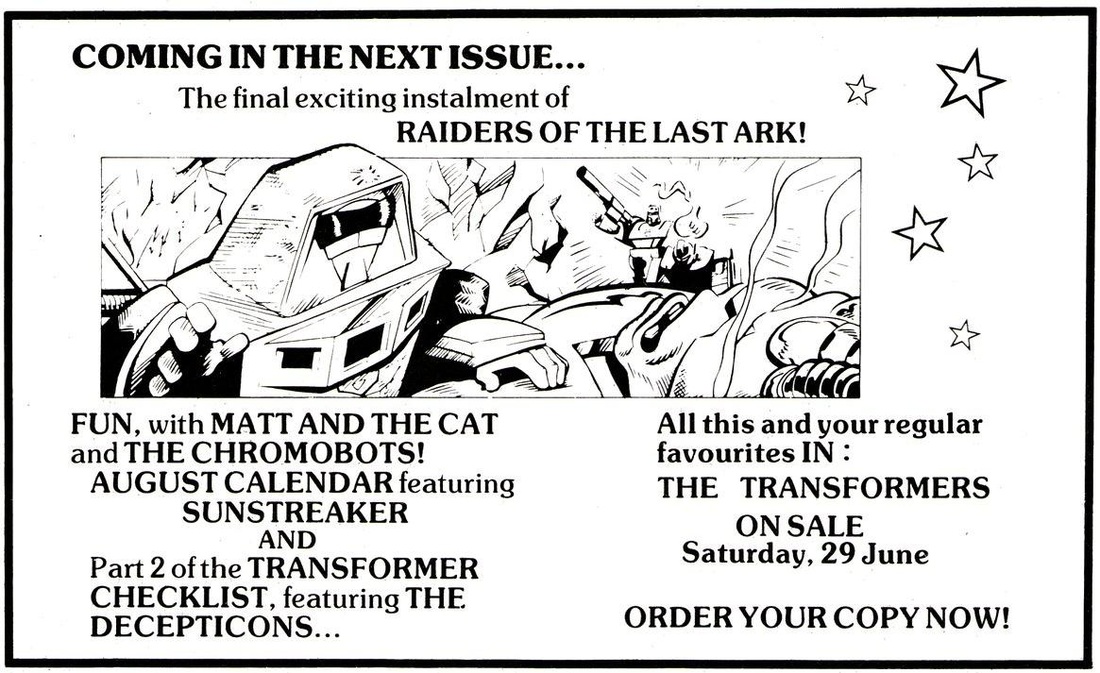